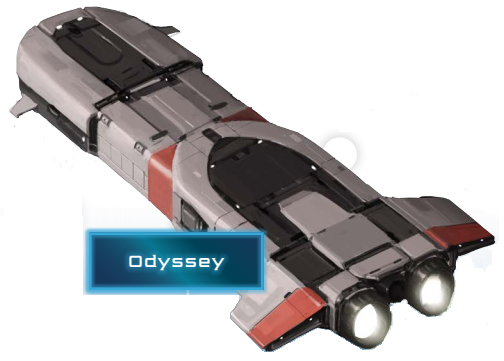 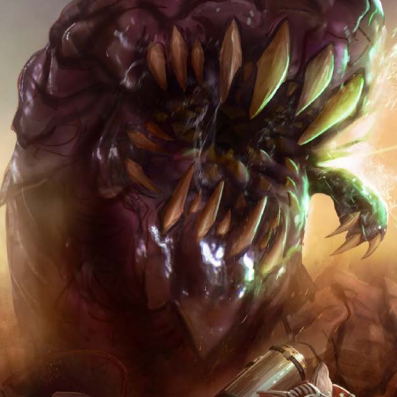 Coordinates for a fifth site too corrupted to display, but crew reported finding a magical item salvaged from the lost location: iridescent spindle aeon stone. Crew also went above and beyond call of duty by returning to Odyssey with bodies of fallen Unbounded Wayfarer crew. 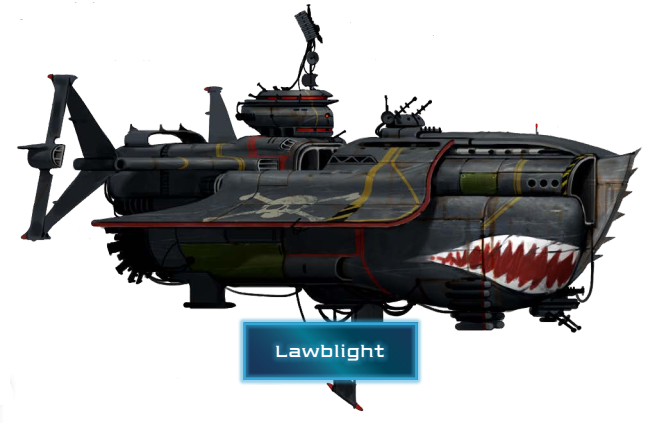