Barricade (Combat)
You are adept at creating quick, temporary cover.

The barricade is temporary and not particularly durable. When determining its hardness and Hit Points, treat it as a piece of equipment with an item level equal to half your total ranks in Engineering (minimum 1st level). Additionally, once it or a creature adjacent to it is hit by an attack, the barricade collapses at the beginning of your turn in 1d4 rounds (unless the barricade is destroyed completely by the attack). There isn’t normally enough material for you to build a second barricade in exactly the same space unless you are in a particularly crowded area (as determined by the GM). 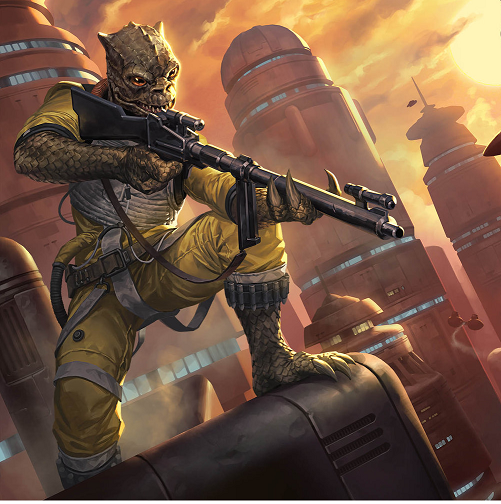