The Hippocampus is one of numerous shuttles that regularly ferry passengers and cargo between Absalom Station and visiting ships that either are too big to dock directly with the station or prefer to remain among the ships of the Armada. Originally a Ringworks Wanderer model, the Hippocampus has been heavily modified for station security use with upgraded armor, defenses, shields, power core, and sensors, and the addition of a turret-mounted coilgun. 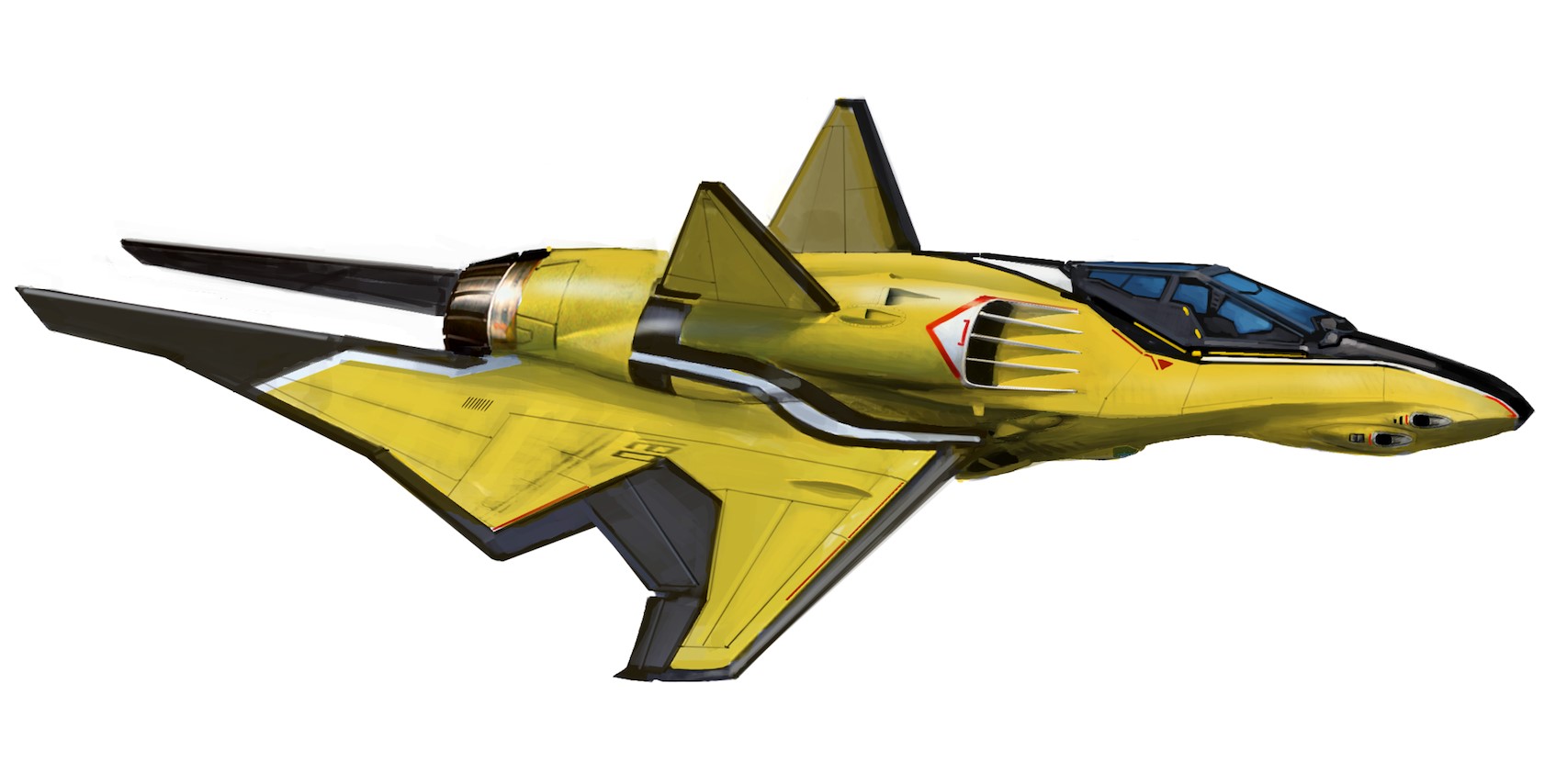